A femme fatale is a stock character of a mysterious and seductive woman whose charms ensnare her lovers, often leading them into compromising, dangerous, and deadly situations. She is an archetype of literature and art.

The phrase is French for “fatal woman”.

A femme fatale tries to achieve her hidden purpose by using feminine wiles such as beauty, charm, and sexual allure. In some situations, she uses lies or coercion rather than charm.

She may also be (or imply that she is) a victim, caught in a situation from which she cannot escape. One of the most common traits of the femme fatale include promiscuity and the “rejection of motherhood,” seen as “one of her most threatening qualities since by denying his immortality and his posterity it leads to the ultimate destruction of the male.”

Femmes fatale are typically villainous, or at least morally ambiguous, and always associated with a sense of mystification, and unease. x 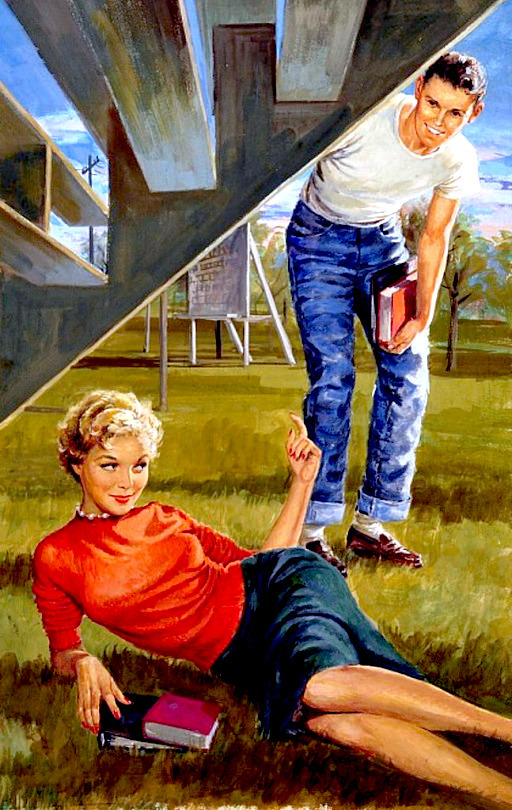 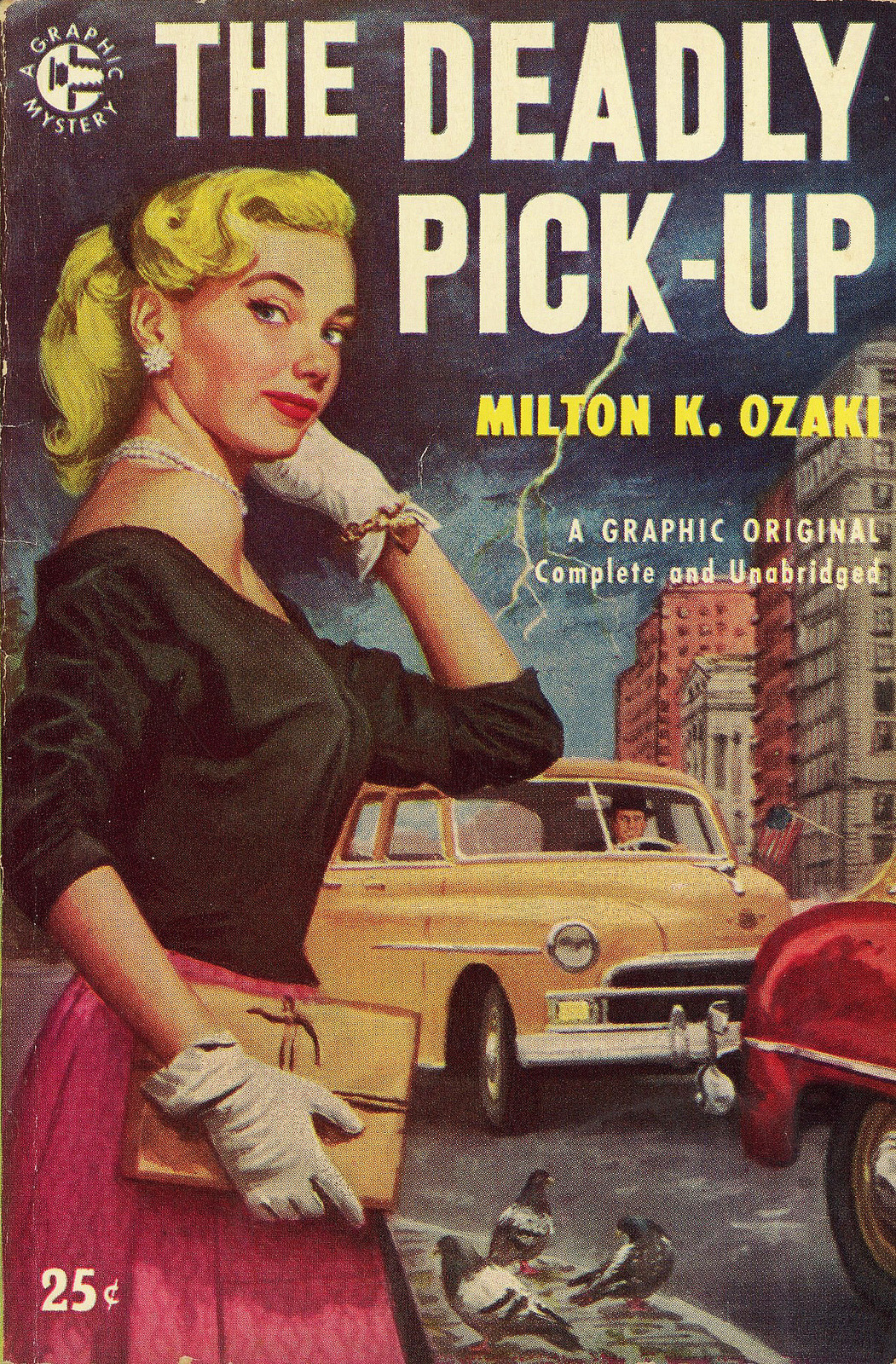 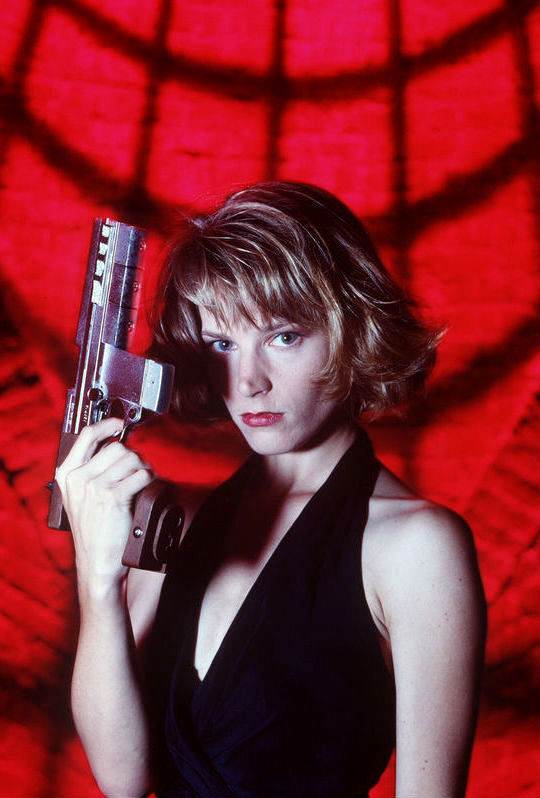 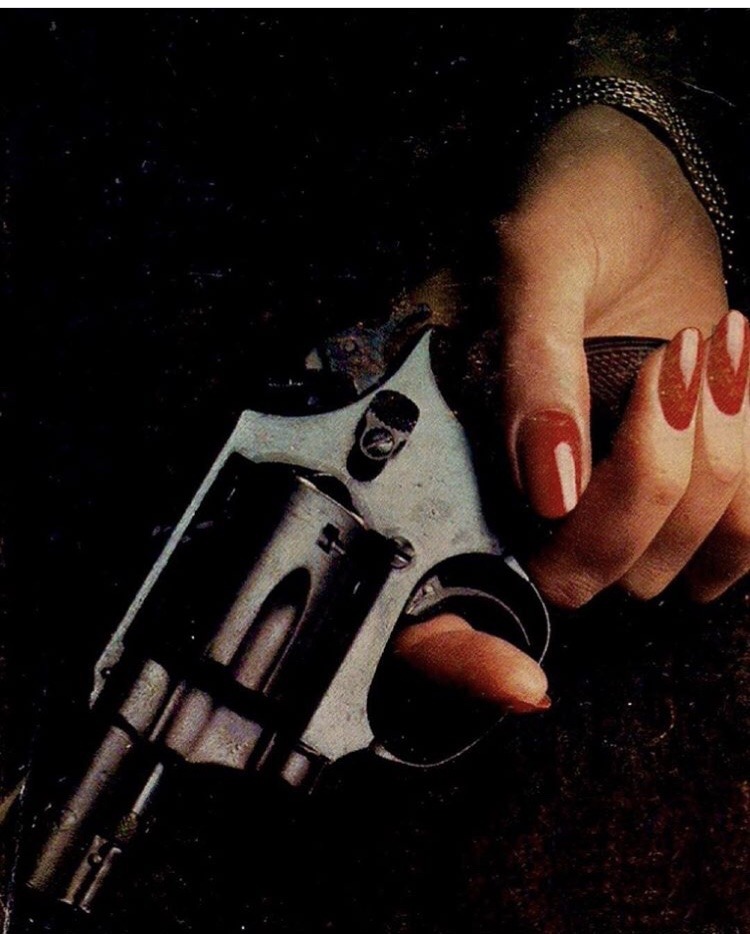 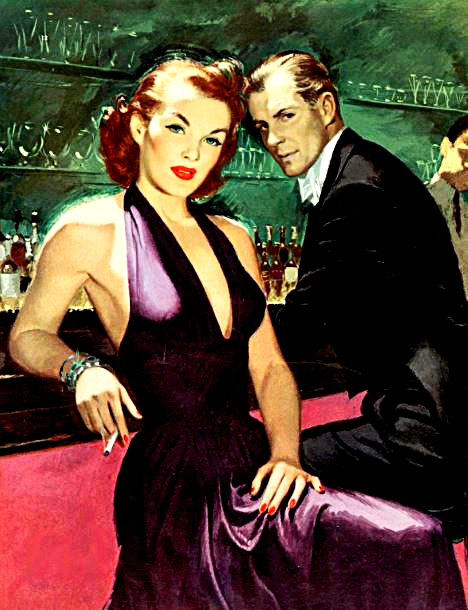 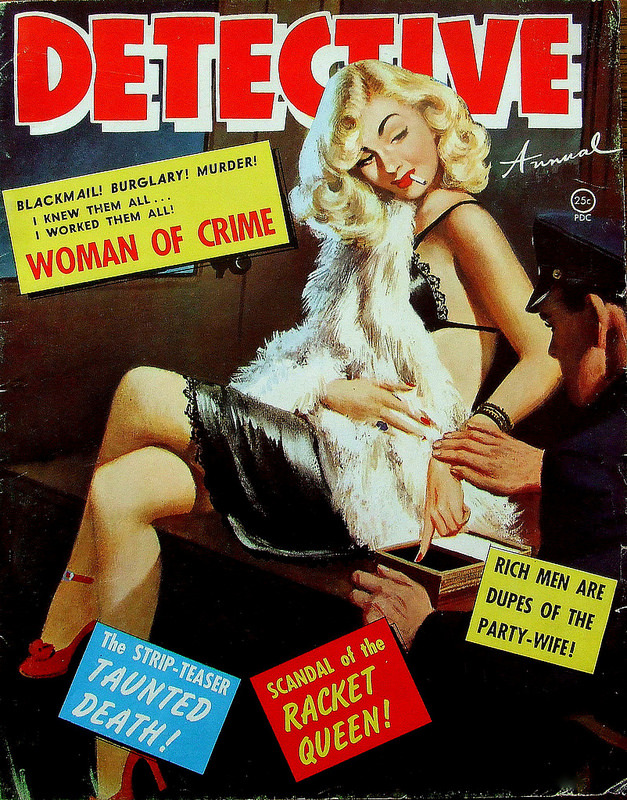 I knew them all … I worked them all! 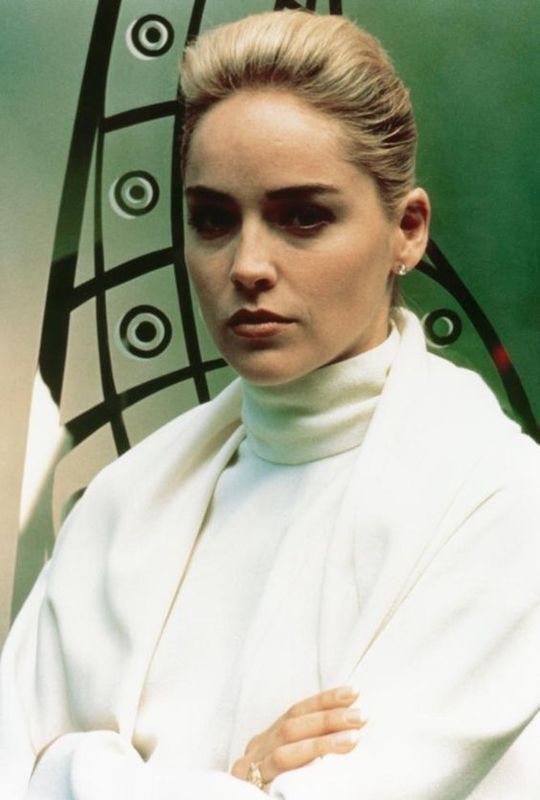 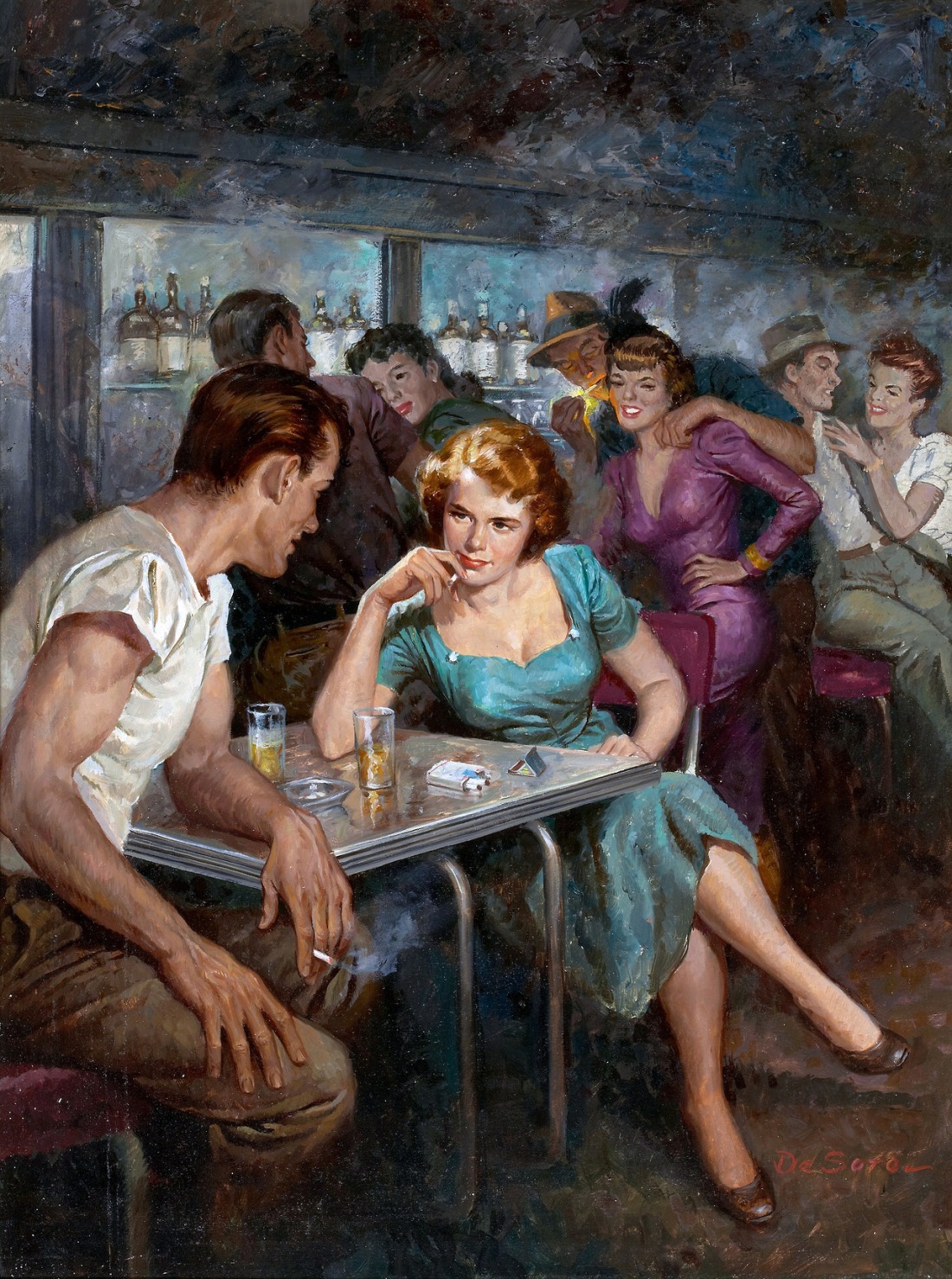